Topic: What is an SOC?


Anyone who has ever purchased, or may need to  purchase and book  a shipper-owned container or “SOC”  will benefit from this presentation.
FAQ’s: What is an SOC? Who may need them and why? What is a CSC plate?  How long is it valid? What is a GP? What is a proper container number?  Prefix? Check digit?  ISO Code? Weight panel? What are proper markings? What is a “one trip”  container? last trip? What is a  cargo worthy certificate? Letter of indemnity (LOI)? What modifications are acceptable by the shipping line and, what are BIC codes? You will also learn about  Food grade, AMO grade and Hazmat grade.

You will be fully  educated on the subject and what a shipping line expects in your SOC for acceptance and how to order your SOC with best practices.
Additional topics will include delivery and logistics of SOC’s.

The Hyatt will have plenty of space for social distancing, tables will be spread far apart, and every other seat will be left vacant at each table. Every individual should use their own discretion in regard to hand-shaking, and we ask that you consider the comfort level of others. Remember, elbow bumping is the new hi-5!

Secure a reserved table at our next luncheon today!  With the purchase of eight tickets, your company will be guaranteed a table reservation for the best seats in the room.  (First-come, first-served.)

Luncheon registration closes at 5:00 pm central time the Monday before the luncheon.
Walk-ins are on a first come, first serve basis.  No space is guaranteed if you are not registered.
Be sure that you are registering here for a secure spot.

For questions, please contact our hospitality director before the day of the luncheon.

Luncheon reservations will be billed unless cancelled at least 3 business days before the event.

Thank you to our Luncheon Sponsors 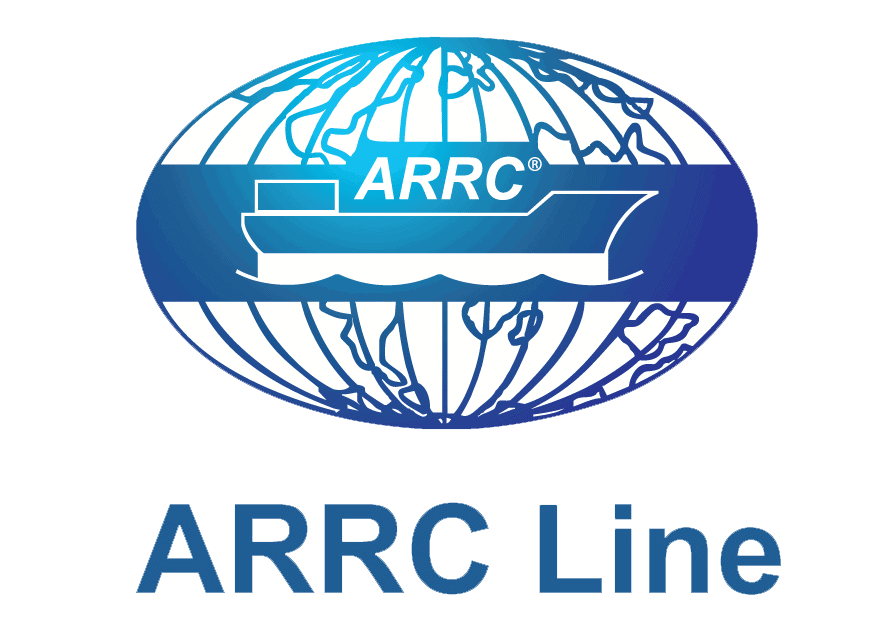 Born into a family of seafarers, it seems only natural for Steve McVille to carry on the tradition. Steve’s grandfather, Capt. Anguiz, was born in Barcelona Spain and eventually became the “commodore” of the Great White Fleet of United Fruit Company headquartered in New Orleans. Steve’s mother worked for the Bar Pilots Association in New Orleans. Steve’s three brothers were also mariners. He became a steamship agent in ’77 and attended Tulane University in the evenings while boarding ships to pay his tuition.

After earning his Bachelors in Business and while employed at Care Shipping, he agreed to a transfer to Houston where eventually he started Pro Box, Inc. in ’93.

Thank you to our 2022 Sponsors